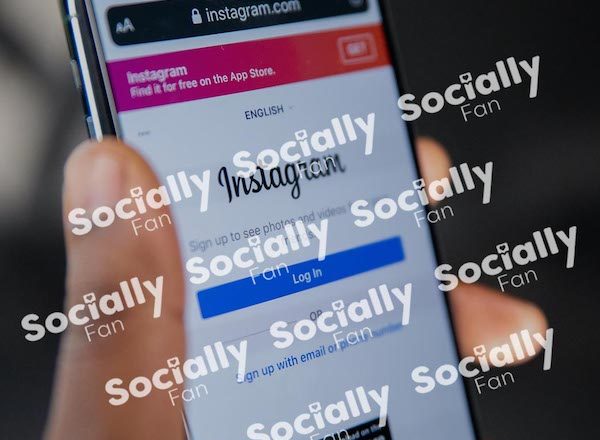 On social media, for the youngest, the fashion of the Pixar Filter has burst. This new filter has the power to turn your face into a Disney Pixar character and has already gone viral, as it is an original and really fun invention.

This new effect uses augmented reality to turn you into a character in animated films. By clicking on your profile photo, to create your story, you will find all the filters available, Scroll through the filters until you find the one with a cardboard face with big eyes and a magic wand.

If you can’t find it, type it on the magnifying glass icon and in the search bar type: Cartoon 3D Style. To have an Instagram cartoon face effect you have to frame your face, apply the filter and immediately after press on the circular button in the center, to take a photo or shoot a video.

In the latter case, you will have to press the middle button for a long time. Press Save, bottom left, and go to the gallery or roll of your phone to share the image on Instagram as a story, post or Reel, or on Facebook or Tiktok.

Before saving you can perform several tests, touching your image to change the features by stretching your nose or ears.

How to get the Disney channel filter on Instagram

How to get the disney channel filter on Instagram? If you want to try other face effects of the same type, also on Snapchat, you can look for the Cartoon Face effect, it’s just as funny and it’s another Disney filter that you can upload to Instagram with the same modes explained for the Cartoon 3D Styl filter.

For something more professional, you can try Voila AI Artist. It is an app for Android and iOS that will allow you to create your own cartoon avatar to share on Instagram. Starts with a photo of your face and plays it in three different cartoon styles to choose from.

You can find the app from Google Play or App Store. Enter the app and click on Cartoon 3D; then we have to click on Camera. You can take a new photo or use an existing one. Take a photo and press the button below.

So, the app will start working to finally show you the result. Finally, we can share them on Facebook, Instagram. Another option that we can use to animate our selfies is Toonme, an application that we can download for both Android and iOS.

Let’s enter the application and see how it looks directly in a section called Toon Effects. At that moment we click on the option that says Trends and chooses the filter that appears at the top right of the image. Now click the blue button with the camera icon so you can take a selfie.

So, it also allows us to crop the photo. As you’ll notice, even though your device does not support the Disney filter format for Instagram, many apps can help you become a Disney cartoon on Instagram.

The new filter available on Instagram discovers it is simple and immediate, with the result ready to share within the stories.

In recent months the creativity of users in creating Instagram filters has definitely exploded: creating them is not easy, but we have several examples of them: now it’s up to Disney characters to get in the mood with an effect that belongs to you.

Are you a Disney character: how to get the Instagram filter

A new graphic filter will turn us into delightful Disney Pixar characters. An effect that is already going crazy on millions of smartphones around the world. This is the purely recreational application of augmented reality technology.

Through the two popular social Instagram and Tiktok, it will be possible for those who are no longer young to have fun with the graphic filters of Disney. The real addicts of filters on social networks, know very well the procedure to change in a few steps their physiognomy.

Once we have chosen the filter that suits us, we just have to frame our face and take a photo. The Disney option is also available for short video performances. To make an Instagram movie, you need to hold down the middle keypad for a long time.

At the moment there are two versions of cartoons, to be used for prototyping: a female face that inspires sweetness in the style of Disney princesses, and a male caricature with ears and nose worthy of note.

Thanks to special applications and filters it is possible to transform it into a cartoon. Compared to the software of a few years ago, the result is now much more effective thanks to artificial intelligence that recognizes not only the somatic traits in a deeper way, but can also adapt the virtual mask in real-time following the expressions.

To the two apps mentioned in the previous paragraphs, Toonme is another effective application that transforms not only the face but also the whole body into a cartoon, always thanks to the work of AI recognition.

It provides many layouts already prepared for snapshots to be shared immediately on social. Your download for free on Android and iPhone.

How to use the Disney filter 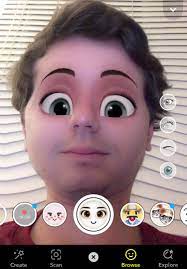 More filters can also try the filter provided by Arnopartissimo, this user nickname, called “Which Disney?”: just go to its profile and download it to start having fun and sharing stories with the filter.

You can refer to the featured stories or to the icon dedicated to the filters created by the users for all users created, noticed by a smiley (it is found in the options that allow you to change the modes of view of the photos contained in the profile or to see the tagged photos).

You have available the various filters dedicated to Disney characters use it will be so easy: just hold down the button to record the movie that will compose your story, therefore with a simple photo, it doesn’t work. The filter selects quickly and casually the selected Disney character.

If you want to change or try more Disney characters, just press the X button and delete the story to create another, even the total lack of criterion in the selection of the Disney character, is undoubtedly the strong point of this novelty.

The impressive element of the new filter is that it can be used both in “live” mode, with the possibility of recording videos or photos directly observing the filter applied, or by choosing photos from the movie. 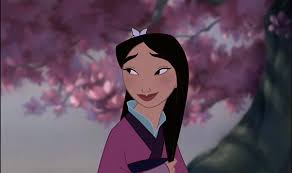 All the applications that allow you to transform your face into a cartoon character, have different qualities. The difference between Dolltoon and the other software that I mentioned in the previous paragraphs, lies in the fact that you don’t start from your own photo, but from a terrific editor to create a kind of customizable avatar with thousands of combinations.

Among the most interesting effects is what allows you to become a kind of character of The Simpsons, for example. Turning between the various social networks you will surely come across some videos and photos that show you the faces of people with the particular Disney Pixar filter applied for a really unique and fun effect.

Not on all social networks but it is easy to find, we will tell you how to use it on Tiktok and Instagram. If you want to use the Disney face filter on Instagram and Tiktok I tell you right away that it is not officially available but you have to switch from the Snapchat app, which has this filter as available for free and additional directions in the app.

The filter is called Cartoon 3D Style and you can download it only for Snapchat and then you have to use the social network app and then post the video done, on Instagram, Tiktok, Facebook, and other social networks. So the first step was to register an account on Snapchat.

After downloading on Instagram Disney’s filter, get a video and apply the filter inserted from the app for Android and iOS smartphones where you will have the opportunity to choose between two available options, if you want a feminine face with more delicate features or choose a male face with more pronounced nose and ears.

Now record the video and save it in the memory of your device and finally, you can publish it on all the various social included Facebook, Tiktok, and Instagram both as posts, as Reel, and as stories.

But the interesting element of the new filter is that it can be used and recording videos or photos directly observing the filter applied, or choosing photos from the photo roll. In this case, Snapchat will automatically detect faces and apply the filter, also associating the correct expression to the character.

To access this new feature you just need to update the application, open it and scroll to the right on the list of filters until you reach the correct one. Once you get to the Disney filter, place your visa correctly in the frame, and in a moment you will also be Disney characters.

Last tips: how to get the Disney filter on Instagram 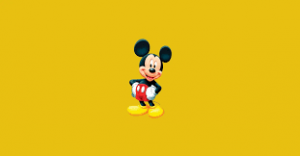 Filters on social networks like Instagram, Tiktok, or Snapchat are a hit. When a new one comes out, the entire Success carousel is filled with people who try it. Surely many of your acquaintances have used the cartoon filter that gives them an aspect of the Disney animation characters as if we were cartoons.

New Snapchat Goal, called 3D Cartoon Style, is storming all apps and social media and is positioned at the top places on Spotlight. The filter works by using a GAN-trained AI that adapts in real-time to our face, similar to the one used to change and put our faces on other characters with Instagram applications.

Therefore, the filter used a multitude of faces from Disney movies as training to bring about change. Snapchat is a filter, to be applied in real-time to images or videos made with your phone. The end result is often saved on your smartphone and then posted elsewhere.

Snapchat is not new to such filters: there are three similar masks to choose from. Then Cartoon, a more advanced lens that turns the entire face into a Disney-style character. The third, Cartoon 3D Style, released in the last few hours, makes people look closer to Pixar works, alternating the shape with two genres.

Many influencers are using it in their Instagram stories, and you have already tried it? Now you have all information to get Disney’s filter on Instagram. So what are you waiting for? Are you excited to be a Disney character? Enjoy with Disney filter in your Stories or Post on Instagram. 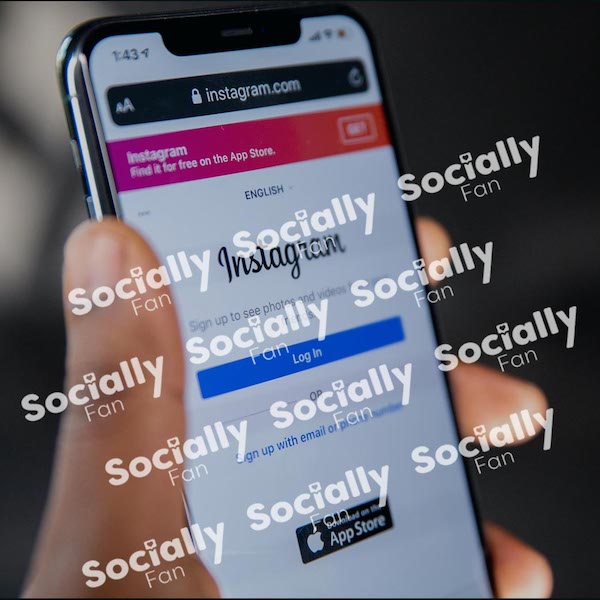